Building a tradition of diversity and soil health 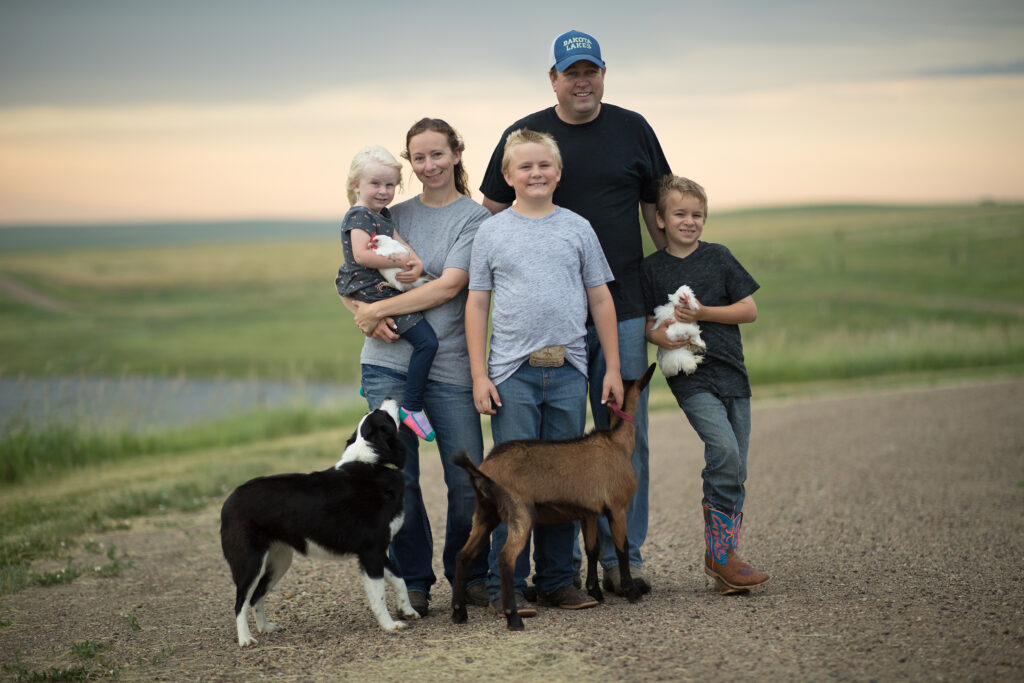 When David Neuharth started his 3Y3 Ranch in the 1980s near Hayes, SD, he noticed a trend among area producers.

“Everything in this country and in Stanley County around in the area was pretty much a 50-50 deal,” David said. “Half summer fallow … and the other half was winter wheat.”

He chalked that up to tradition.

“When you looked around,” he said, “everybody kind of did it that way because that’s the way Dad did it.”

David, however, didn’t have any traditions to build on. He didn’t come from a farming family. “I had the support of my family, but none of my family actually was out in the country and had anything to do with agriculture,” he said. “I had to rely on good people like Dwayne and Ruth and Jason.”

Those good people he mentioned are no-till pioneers Dwayne and Ruth Beck and U.S. Department of Agriculture Natural Resources Conservation Service Agronomist Jason Miller. With their help, the Neuharth family has built a new tradition of diversity and soil health management.