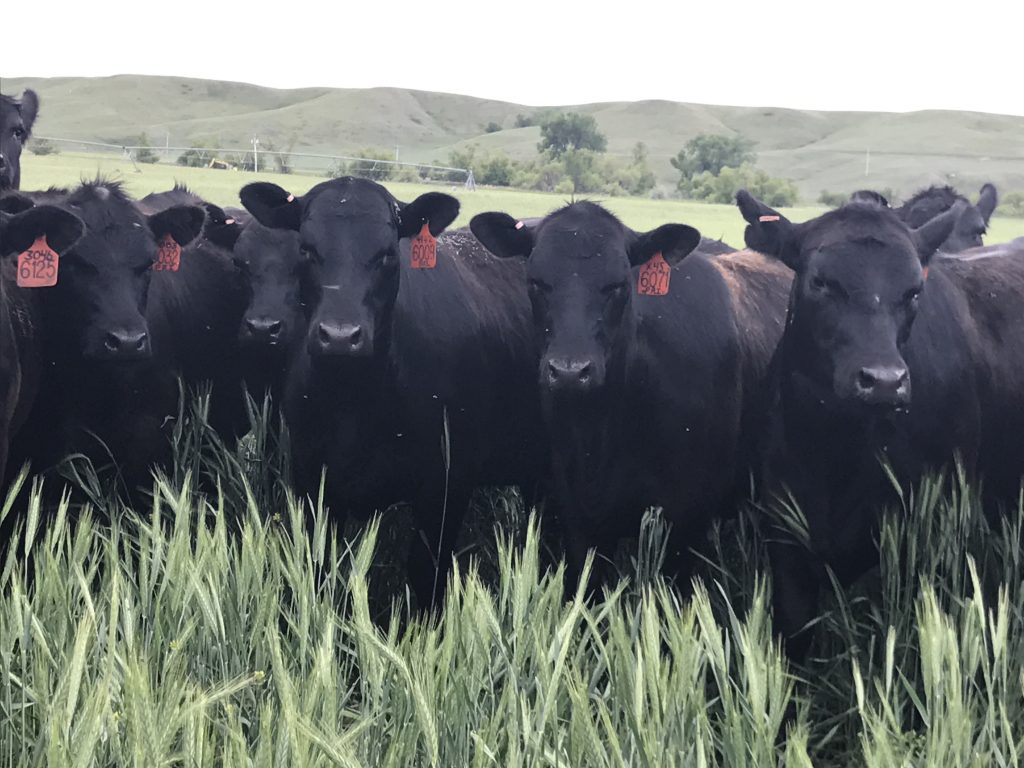 The 2016 drought forced Shawn Freeland to make a difficult decision. “I sold two-thirds of our replacement heifers. It was the hardest thing to do because we had put a tremendous amount of work into their genetics,” says the 45-year-old Caputa, S.D. rancher.

He based his decision off what he learned about rangeland management while attending a Grassland Coalition Grazing School. In addition to reducing his stocking density on rangeland, he no-till drilled a diverse cover crop mix on irrigated hay acres.

“It was like tearing the Band-Aid off. My passion was the cattle. And I did a really good job of making nice cows, but they were super hard on the ground,” he explains. “Since then, I have learned it is the land that I am making money from, not the cows.”

All told, by focusing on rangeland and soil health, since 2016 Freeland has been able to cut his expenses by about $120,000 a year. “Profit isn’t the money you take off the top, it is the money that you save. Now that we don’t spend it, we have more of it.”

Freeland explains that by not tilling or haying, the ranch saves a lot on fuel and equipment.