Soil health producers have more confidence in their systems 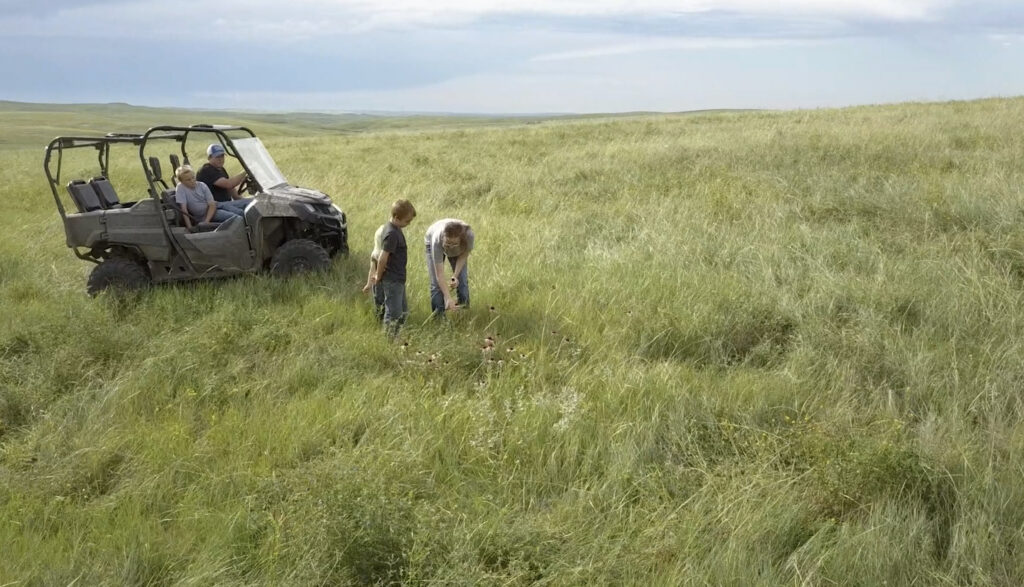 As concerns continue to build about a widespread drought across South Dakota this year, the state’s  farmers and ranchers face yet another stressful year. Two exceptionally wet years in 2018 and 2019 followed by this year’s expected dry weather is an unwelcome signal that wide weather swings may be becoming the norm.

The question for producers is what they can do to prepare for the extremes and the stress such weather swings bring. While not completely stress-free, the farmers and ranchers who are using practices to build healthier soils believe they have at least part of the answer: You can build resilience to both drought and extremely wet weather through your soil.

“This is exactly what we need to be doing to get through these weather extremes,” Frankfort, S.D., farmer Brian Johnson said of his soil health practices, after he was able to plant nearly all his fields through the wet weather in 2019. “We had a really good crop, and it confirmed to us what we’re doing can withstand the weather extremes. My stress level is significantly less than it used to be.”

Schell and Johnson are two of the soil health producers who responded to a statewide poll of farmers and ranchers on stress level indicators. As one indicator, the survey asked farmers and ranchers to predict the future resiliency of their farming and ranching operations. Soil health producers — those using no-till, longer crop rotations, cover crops, and grazing principles including rotation, rest and recovery — were significantly more optimistic than their conventional counterparts (83 percent vs. 60 percent) that their operations would be more resilient to weather extremes.

The poll results also suggested that a significantly higher percentage of producers who are using soil health-improving practices on their operations experienced less stress, are more satisfied with farming and/or ranching and are more optimistic about their futures than their conventional peers.

Additionally, when asked to look ahead to the next 3-5 years, a significantly higher percentage of soil health producers (69 percent vs. 36 percent) predicted that their farm profitability would increase.

Levi Neuharth says the land itself is under less stress with healthy soils. “The ground is definitely more stressed in a conventional system because it has to overcome more obstacles — lack of protection from the heat and the wind in dry times, or the rain and erosion in wet years,” he says. “Resilience in the soils on our farm means we can recover quicker and more efficiently — we can handle the extremes a little bit better than we could in the past.” Neuharth and his wife Crystal operate 2,300 acres of crops and 3,000 acres of pasture in central South Dakota.

Out west near Quinn, S.D., Pat Guptill and his wife Mary Lou have no crops. Their concern is to have enough moisture for their ranch to support a cow-calf operation, custom grazed yearlings and grass finished cattle. “We try to save every drop of rain we get,” Guptill says.

“To keep things going, you’ve got to put the rain in that savings account — the drier it gets, the more we manage the cow herd,” Guptill adds. “We try to always leave that ground covered, leave that armor on the ground.”

“We don’t need to take all that grass off — we leave some to catch snow and feed the microbes,” Mary Lou says. Pat says grazing cows all winter each of the last two years has really helped their bottom line, and he adds that in a span of six years, they’ve more than doubled soil organic matter levels. That means more water storage capacity in a drought.

“I can remember being in the same boat with people whose stress levels are terribly high,” Mary Lou Guptill says. “But now we have less inputs, and we don’t worry as much. You’re confident because of what the ground is doing — what the microbes are doing — and instead of looking out to see what everybody else is doing, you’re looking down at your soil. You see the improvements, and that’s where your confidence is.” 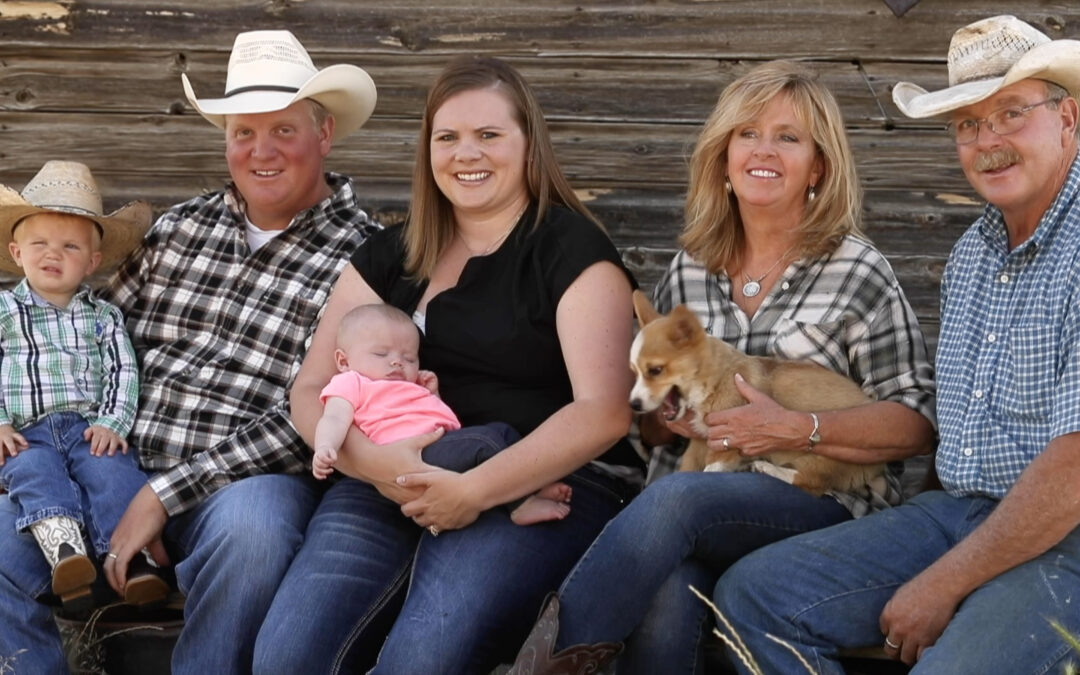 Fourth generation rancher Kyle Schell (left) says improving his land for the next generation is important to him, and he’s confident he’s on the right path with his soil health practices. Photo courtesy of USDA-NRCS SD.