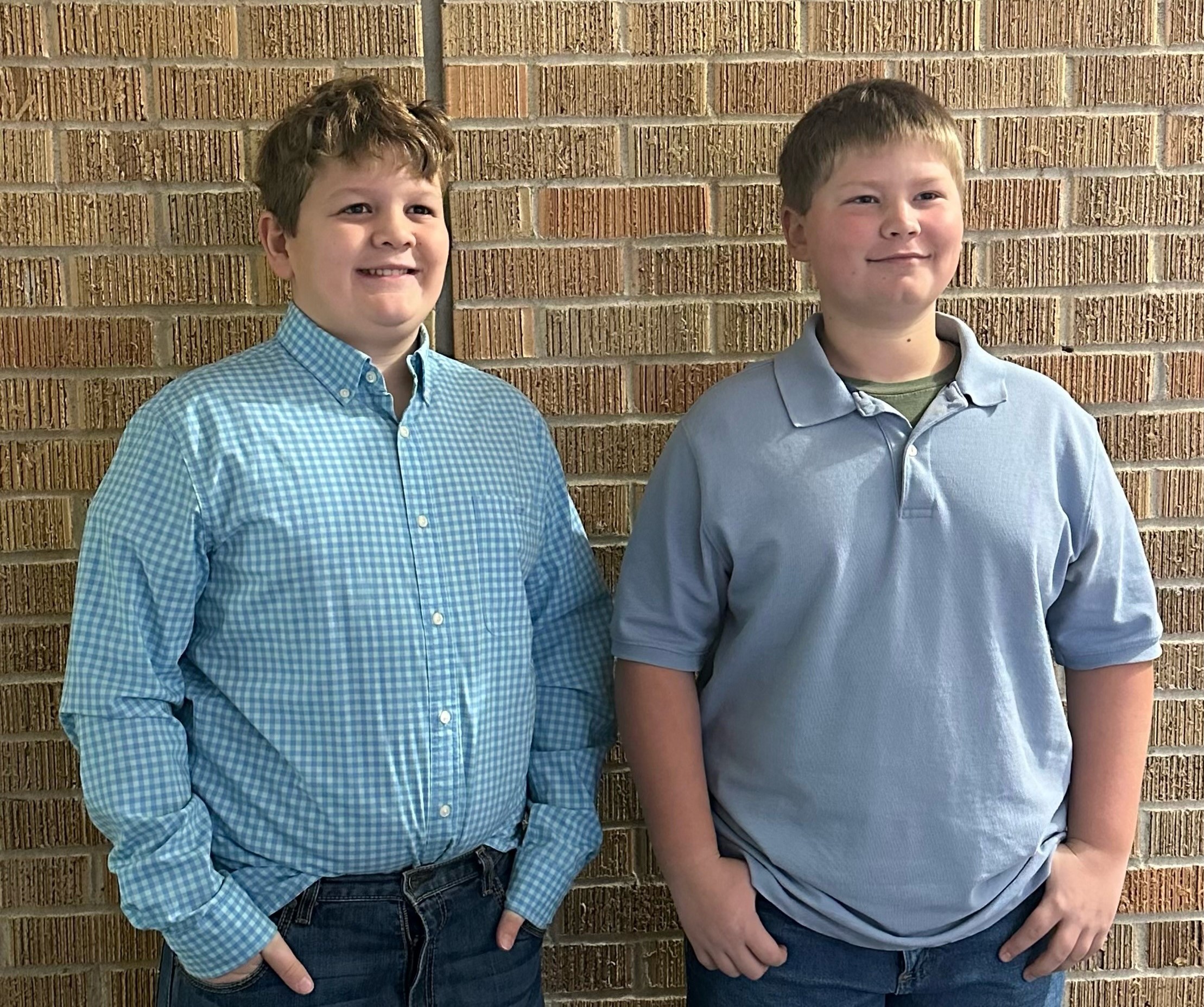 Rapid City students and sisters Kaitlynn and Ashlynn Wellman won the $500 second-place prize with their entry, “The Dirting Game,” which depicted a soil health-based dating game.

Contest participants were asked to submit a video of no longer than 4 minutes featuring a soil health demonstration.

“The goal of the contest was to give students a chance to learn more about soil health practices while having fun, and we received some outstanding entries,” SDSHC Board Member Doug Sieck said. “The next generation of land stewards are already learning the knowledge and skills they will use to manage their landscape. We want to make sure they learn about the importance of soil health now so they will make it a priority in the future.”

The first and second place video entries can be viewed below.

More information about soil health, including the upcoming 2023 Soil Health Conference and its associated student essay contest, can be found at www.sdsoilhealthcoalition.org.

Download a printer-friendly version of this news release here. 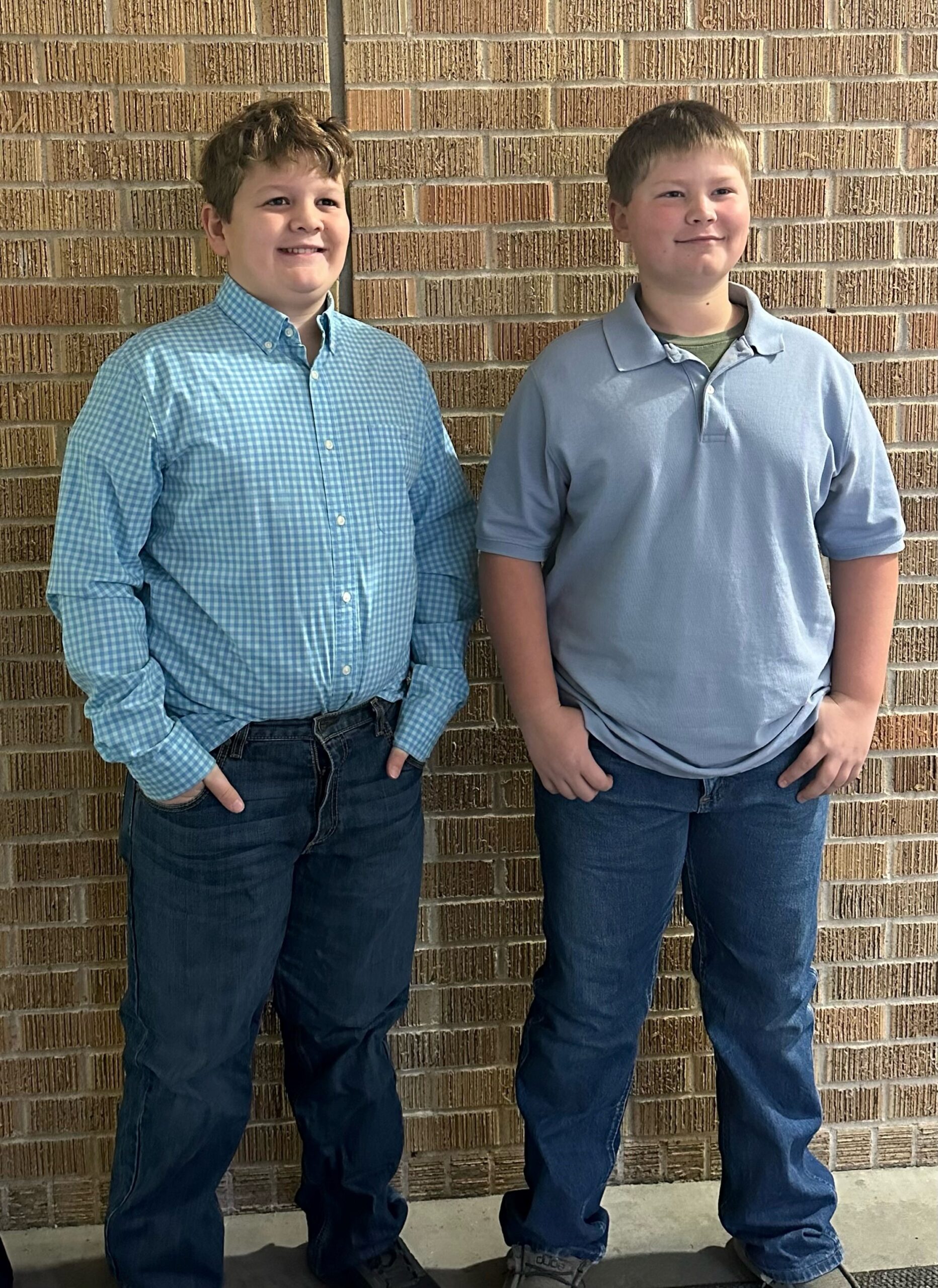