“You have to be good stewards of the land,” he said. “If you think it’s OK to watch your topsoil blow away in the wind, then I guess regenerative is not for you. But you need to be a good steward to the land and at least start thinking about how we can hold what precious soil we have left.”

Food Water Wellness Foundation Senior Soil Scientist Kris Nichols agrees. “We have one problem in agriculture, and that problem is that we don’t have enough soil,” she said. “And if we solve that problem, all of the other issues that we’re having will be solved.”

Her observation certainly seems to have held true on Clark’s farm in west central Indiana where he grows corn, soybeans, wheat, alfalfa, peas, milo and cover crops and raises cattle and sheep.

Clark said that when he started using no-till practices and cover crops 15 years ago, he did it to fight erosion. With the addition of other practices like a diverse crop rotation, livestock integration, good residue management, and planting green into cover crops, he has also seen many other benefits.

“You’re seeing the benefits of armoring the soil, the benefits of increasing water infiltration rates, increasing water holding capacity, building aggregate stability – all of these things you see happening when you start doing these regenerative practices,” he said. “We have aggregate stability that is 6 to 8 inches deep. We have water infiltration rates that are 20 inches an hour. We have earthworm counts on our farm that are one and a half to 2 million earthworms per acre.”

These benefits are showing up on Clark’s bottom line.

“We’re heading into year nine of not adding any phosphorous or potassium now on the farm,” he said. “We’re saving over 50 percent on fuel. We’ve reduced our tractor fleet by two-thirds. We’ve eliminated inputs of fertilizer or herbicides or insecticides. We no longer seed treat.” 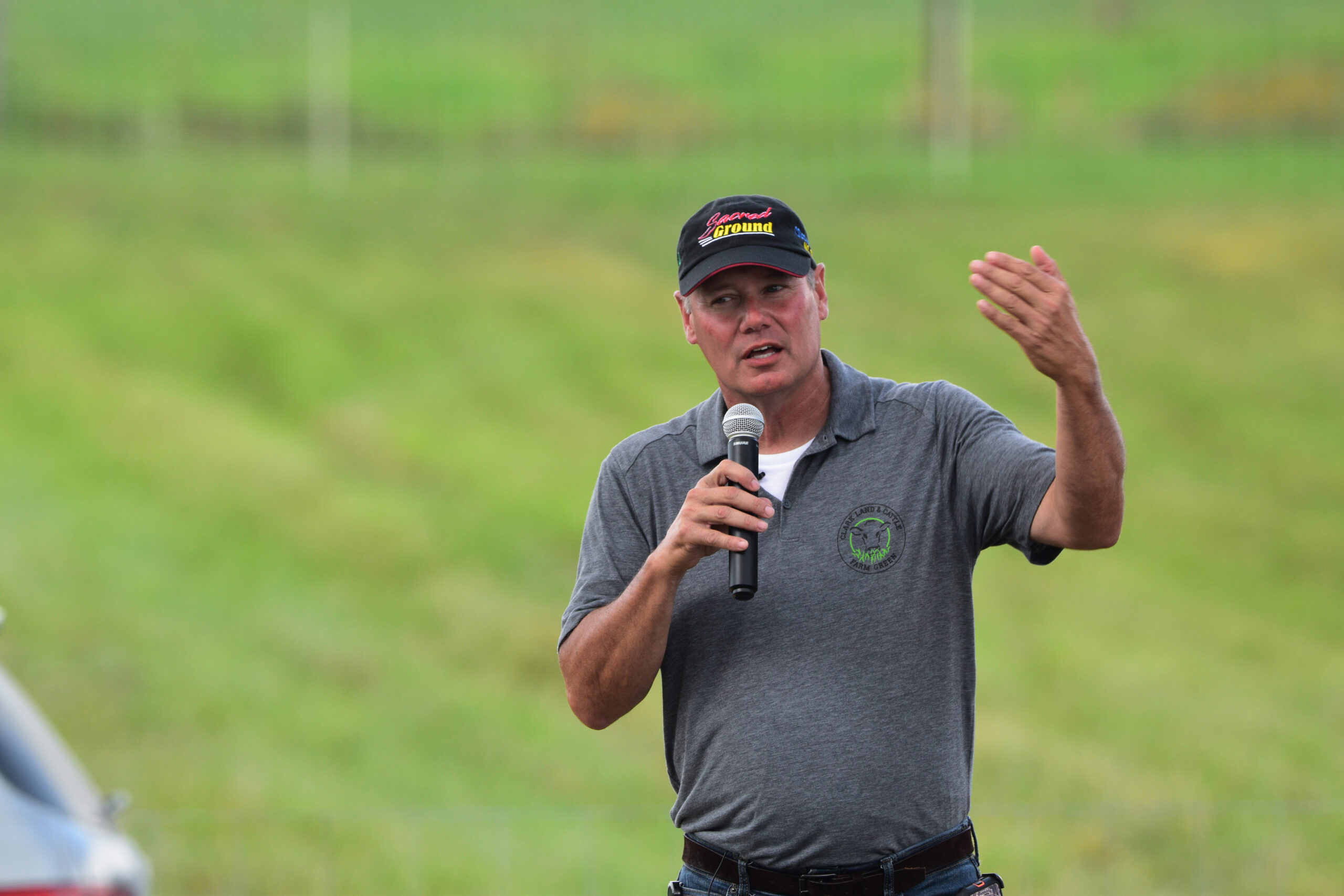 Clark said that he started with soybean genetics not covered by patents and is growing soybean seed for his operation using epigenetics. “Epigenetics is basically keeping seed and allowing that seed to adapt to your system,” he said. Clark said that he will have enough seed to plant two-thirds to three-fourths of his 2023 soybean crop. The reduced seed cost, combined with the other benefits of soil health practices, adds up to significant savings on his operation.

“When you add all that up on our farm, we’re saving about $2 million a year in inputs,” Clark said. Over the entire operation, he said those savings average out to approximately $300 per acre.

Nichols said there’s no set recipe of practices to achieve the kind of soil health benefits Clark has seen. “There are multiple paths, multiple options and opportunities that can exist out there for farmers and ranchers to determine how it is that they would like to go forward within their systems and put these things in place that are going to work the best for them with the resources that they have in the environment that they’re in,” she said. “This is really about thinking about how the entire system functions together.” 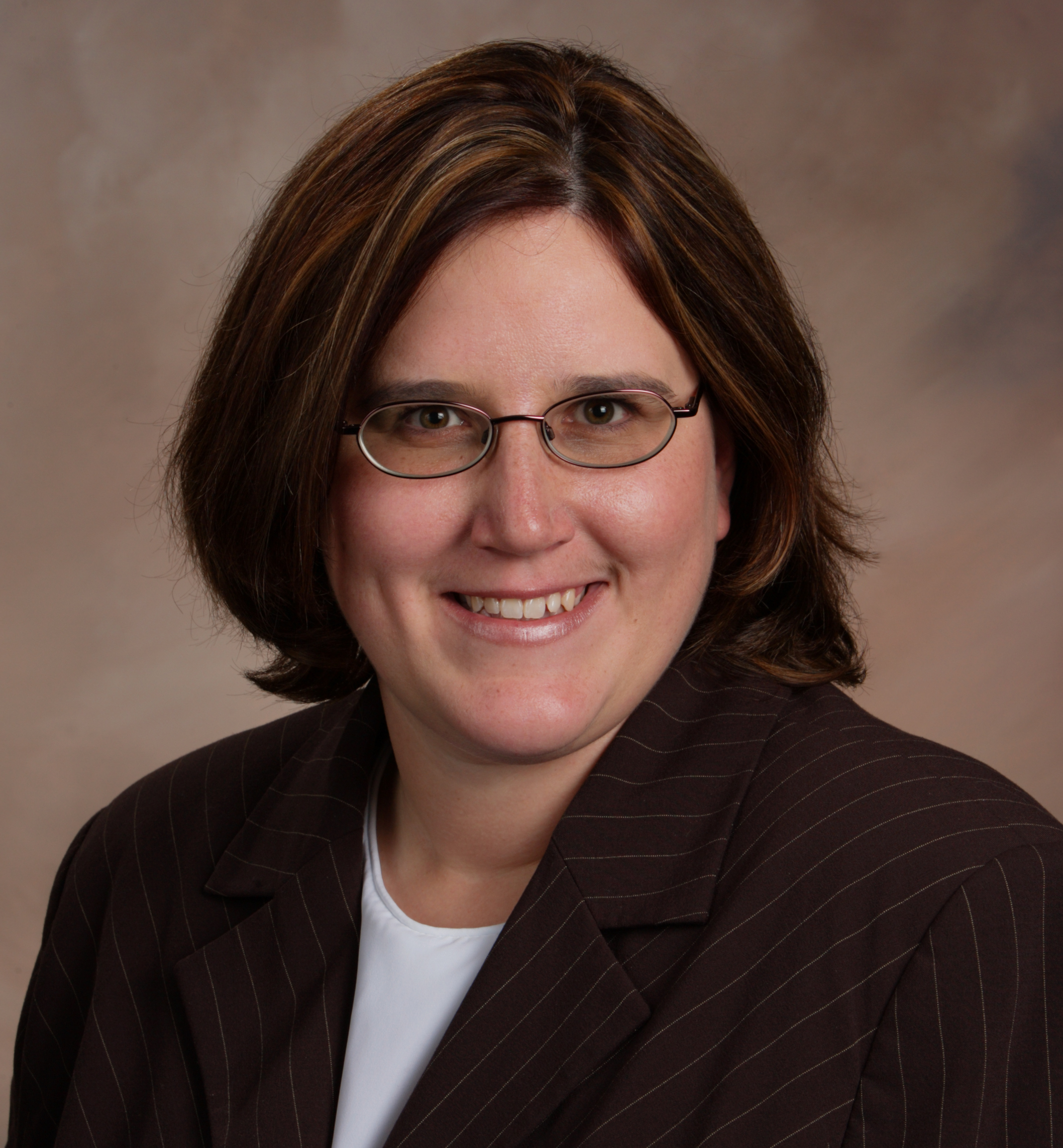 Clark said the first step for producers wishing to improve their operations is a simple one. “The first thing to do is to go to the South Dakota Soil Health Coalition Conference,” he said.

Both Clark and Nichols will be keynote speakers at the 2023 Soil Health Conference, Jan. 24-25 at the Best Western Plus Ramkota Hotel in Sioux Falls. Other keynote speakers will include Mitchell Hora, a seventh-generation Iowa farmer and CEO/Founder of Continuum Ag, and Roy Thompson, a South Dakota producer connecting soil health with human health. The conference will also feature breakout sessions, discussion panels, award presentations, contests, social activities, and networking opportunities. The event is also being held in conjunction with the Midwest Cover Crops Council’s annual meeting and conference, which will take place on Jan. 23 at the same location.

“The Soil Health Conference will offer useful information and unique experiences for everyone, regardless of where they are on their soil health journey,” South Dakota Soil Health Coalition Coordinator Cindy Zenk said. “From students to gardeners, from producers to industry professionals, anyone involved in agriculture will find something valuable at this event.”

“You cannot underestimate the power of what goes on at a conference,” Clark said. “It’s not so much going into that room and listening to those great speakers speak. It’s going into the hall and finding people that think like you do or who are trying to do the same things you want to do and trade contact information and stay in touch and then go out to the restaurant and eat dinner with different folks. That’s where you make the great contacts.”

Those contacts are extremely important, Clark said, once planting season starts and the conference is several months in the past. “April and May rolls around, and they’re like, ‘No, wait a minute, what did that wacky guy from Indiana say about are we supposed to do this or are we doing that? I don’t remember what he said. Who am I going to call, and who am I going to talk to?’ So, we need that local support group,” he said.

Registration for the 2023 Soil Health Conference is $50 per person. Students may register for the conference at no cost, and they may enter an essay contest for a chance to win up to $400. More information about the conference may be found at www.sdsoilhealthcoalition.org/soil-health-conference. Questions about the event may be directed to the South Dakota Soil Health Coalition at 605-280-4190 or sdsoilhealth@gmail.com.