Soil Health: Principle 1 of 5 – Keep the Soil Covered: It starts at the surface To maximize soil health and regenerate degraded soils, each of the five principles of soil health should be implemented, and each principle is of equal importance. But keeping the soil covered is usually the first mentioned principle, because you can’t build soil if you’re losing it. Here are the reasons why keeping “armor” on the soil should be your first line of defense when starting your soil health journey.

Control erosion Wind and water are powerful forces. A 5-millimeter raindrop is travelling at 18.2 feet per second when it strikes the soil surface (Marelli, 1983). Wind erosion can start at wind speeds as low as 12-15 miles per hour. Erosion occurs when the kinetic energy of the rain or wind destroys soil aggregates. By keeping the soil covered with the previous crops’ residue and/or living plants, the energy from the raindrop or wind is absorbed by the cover.

Reduce weed pressure Cover reduces the amount of sunlight that reaches the soil surface. For weed seeds that require some amount of sunlight to germinate, a good cover will inhibit germination. Any weeds that do germinate will have to contend with a low light environment and may not have the energy to grow through the residue. Some living covers, such cereal rye, have an allelopathic affect on weed seeds and prevent their germination.

Moderate soil temperatures Soil armor acts like a blanket in cold weather and a shade in hot weather. Roots and below ground life do not perform well, and may even die, with wildly fluctuating temperatures.

Reduce compaction/crusting When soil aggregates are broken down by the erosive power of rain, they are left as individual particles of sand, silt, clay and organic matter. When the sand, silt and clay are no longer held together in an aggregate, they clog soil pores and form visible layers on the soil surface. These layers become compacted and prevent water infiltration and seeds from sprouting.

Home for biology Having a high residue cover on the soil surface provides both the home and the pantry for surface feeding soil life. Maintaining this layer of residue is important for fostering earthworm populations, as their primary source of food is dead and decaying plant matter. Earthworms serve as soil aerators and fertilizers. 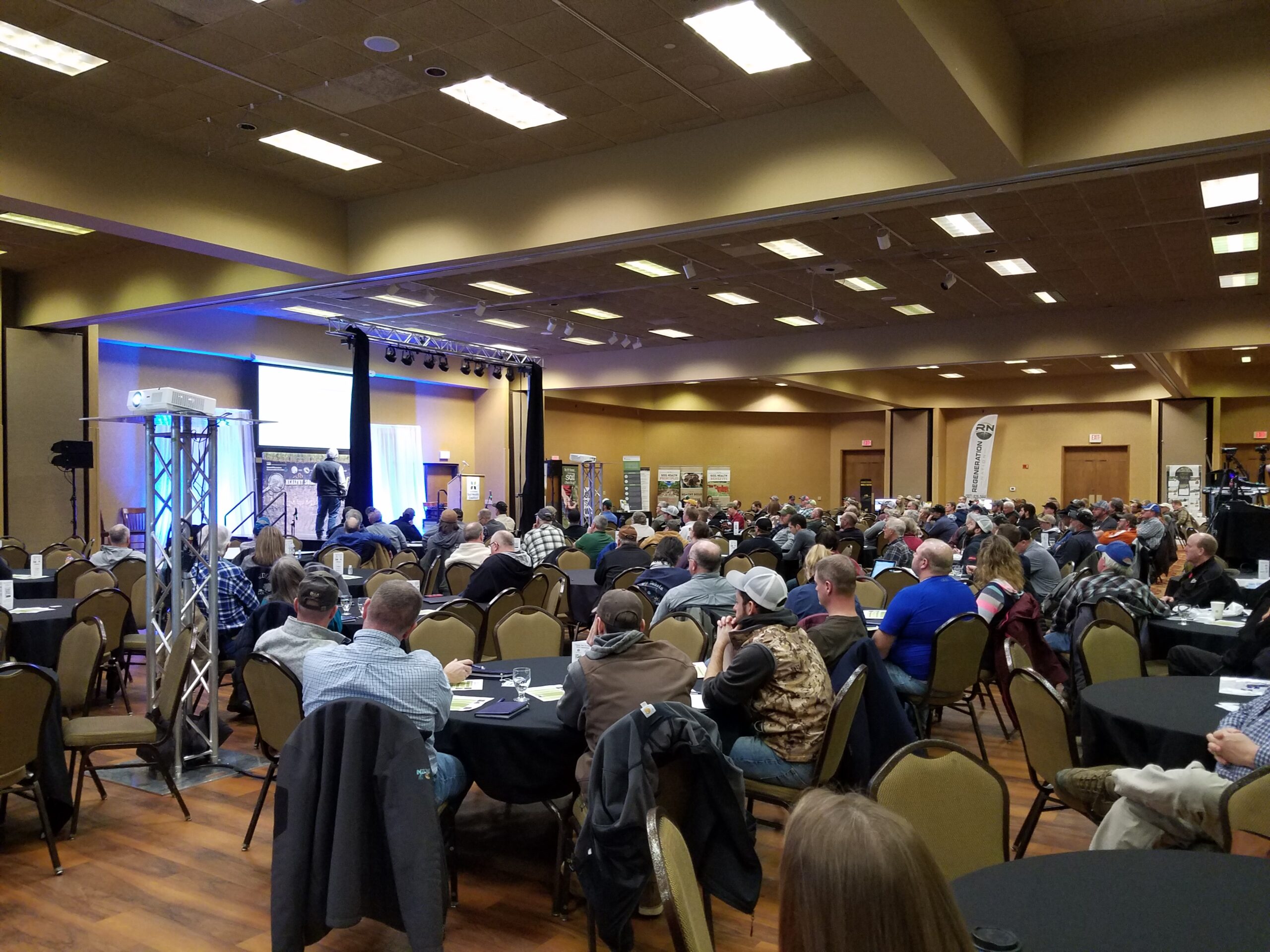 The 2023 Soil Health Conference will be held Jan. 24-25 at the Best Western Plus Ramkota Hotel in Sioux Falls! Keynote speakers include Dr. Kris Nichols, Rick Clark, Mitchell Hora, and Roy Thompson! There will be breakout sessions, discussion panels, award presentations and more! Join us for all the fun! 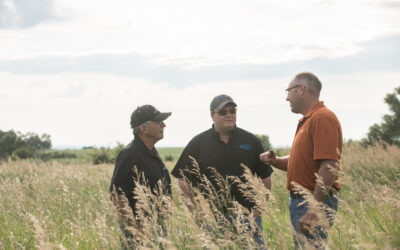 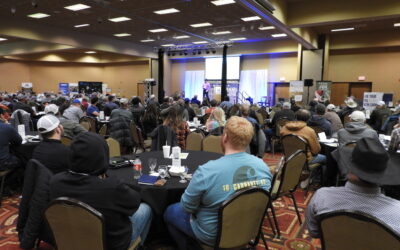 By Stan Wise For fifth-generation Indiana crop and livestock producer Rick Clark, soil health and regenerative agriculture are about stewardship. “You have to be good stewards of the land,” he said. “If you think it's OK to watch your topsoil blow away in the wind,...